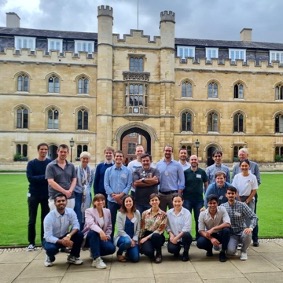 The second network-wide training activity, organised by the University of Cambridge, took place from the 5th to the 8th of September at Corpus Christi College in Cambridge, UK. This symposium was a significant event mainly for two reasons: it was celebrated in memory of Prof Mark Warner, FRS, and it was the first in-person STORM-BOTS […] 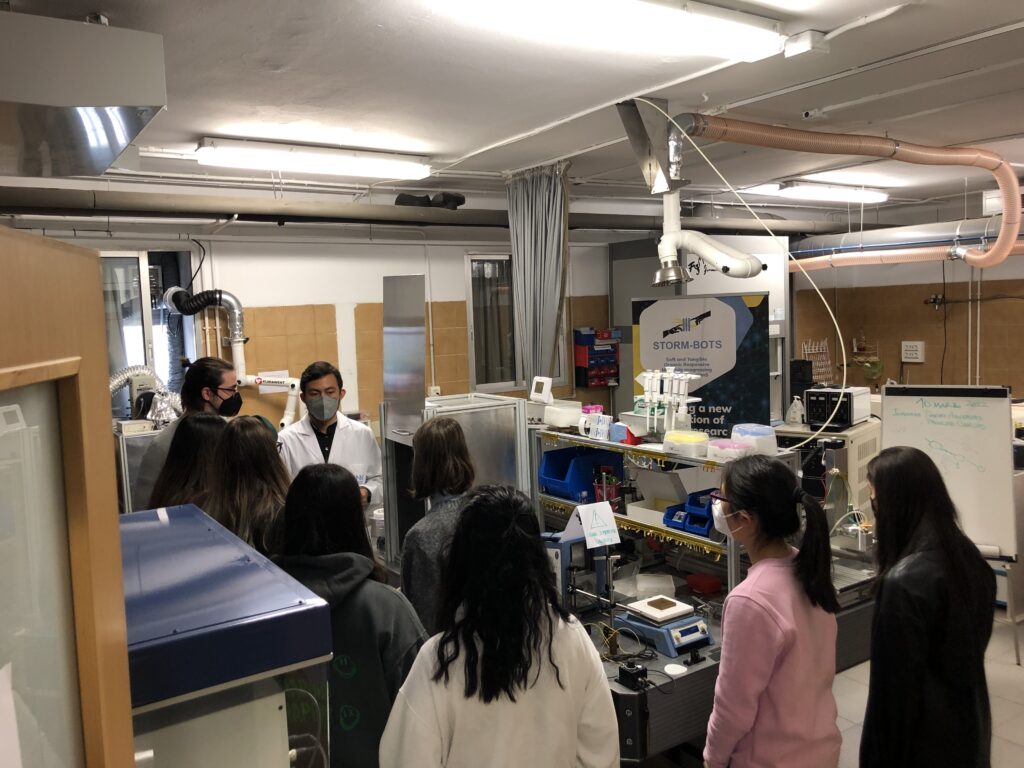 ESRs at CSIC (INMA) Paolo Sartori and Erick Espíndola received on 10 and 17 of March two groups of high school students at the Faculty of Sciences of the University of Zaragoza. They shared their background and education, and how they had come to participate in a Marie Curie action. They also took them to […] 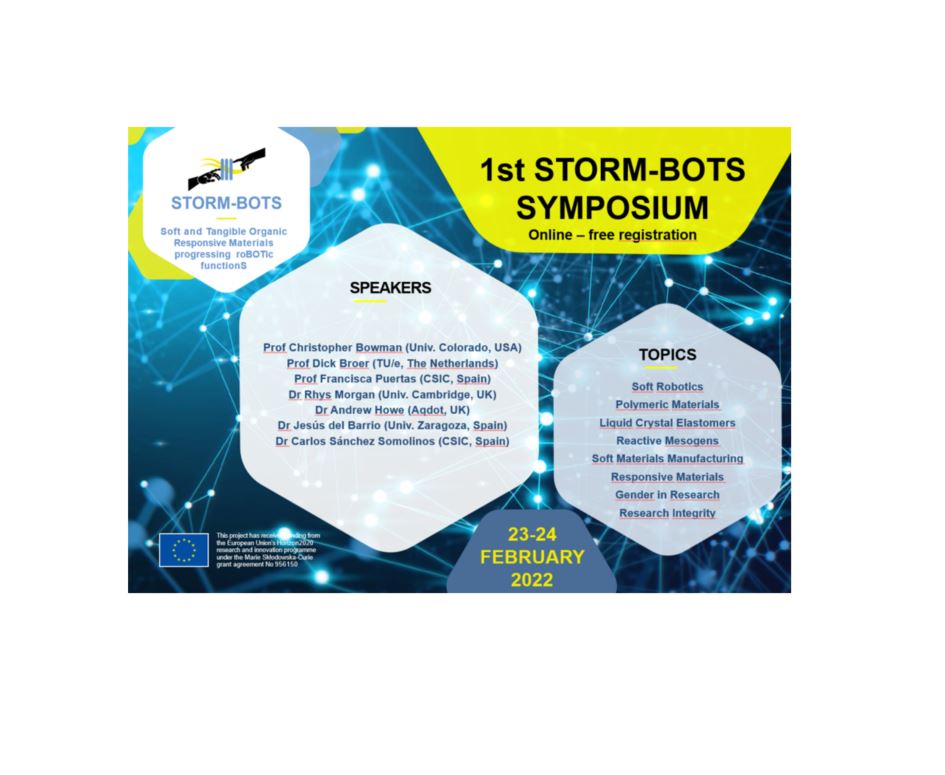 The first network-wide training activity, organised by CSIC,  successfully took place from 23 to 25 February 2022. It was organised entirely online, structured in two segments: * Internal, devoted to training sessions for project members only, including collaborative activities, presentations of the ESRs and meetings with the ESR Supervisory Teams. * Open, entirely dedicated to […] 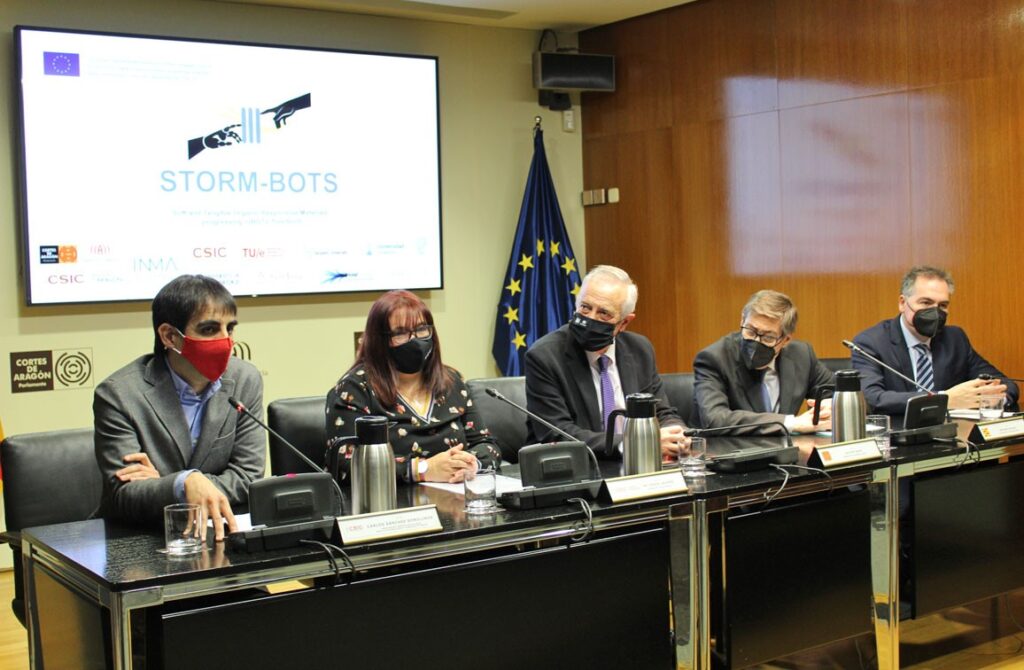 The CSIC Delegation in Aragon organized a press conference with governmental and legislative authorities to present STORM-BOTS on February 22nd 2022. The project was presented at the Palacio de La Aljafería, headquarters of the Aragon Parliament in Zaragoza, by Carlos Sánchez-Somolinos, STORM-BOTS coordinator. The event was attended by the president of the Parliament, Javier Sada; […] 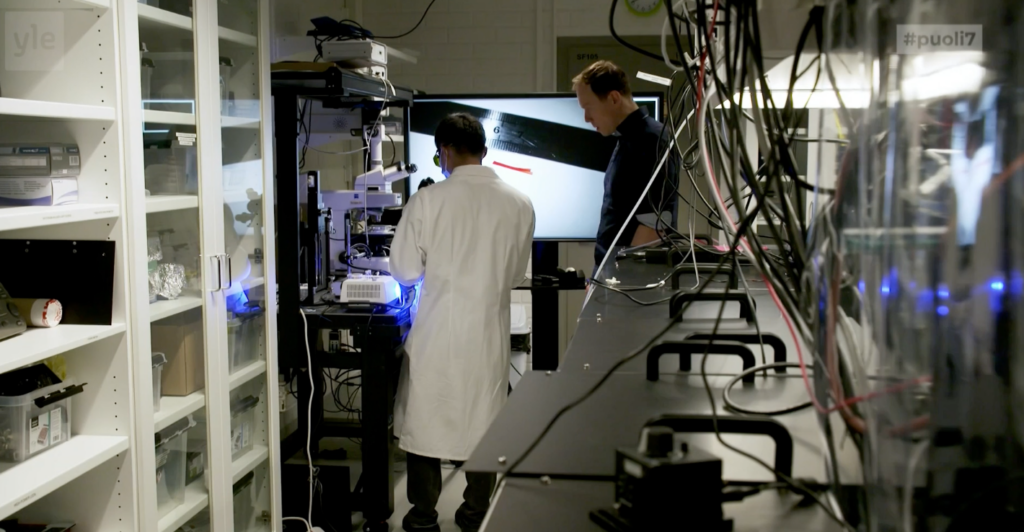 The research work on soft robotics and especially on “actuators that learn” carried out in the Smart Photonic Materials group (Tampere University) was featured in the evening program of the National Finnish TV “Puoli seitsemän” on January 18, 2022. STORM-BOTS, bringing science closer to the public.

First issue of the STORM-BOTS Newsletter 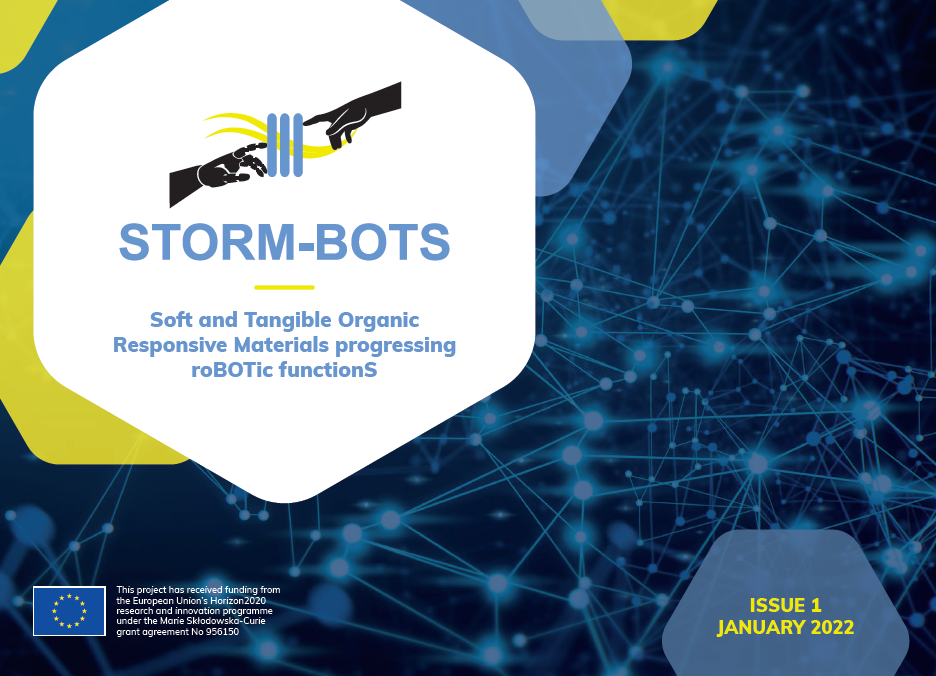 The first issue of the STORM-BOTS newsletter has just been released with an overview of the first year of implementation of the project. Access newsletter 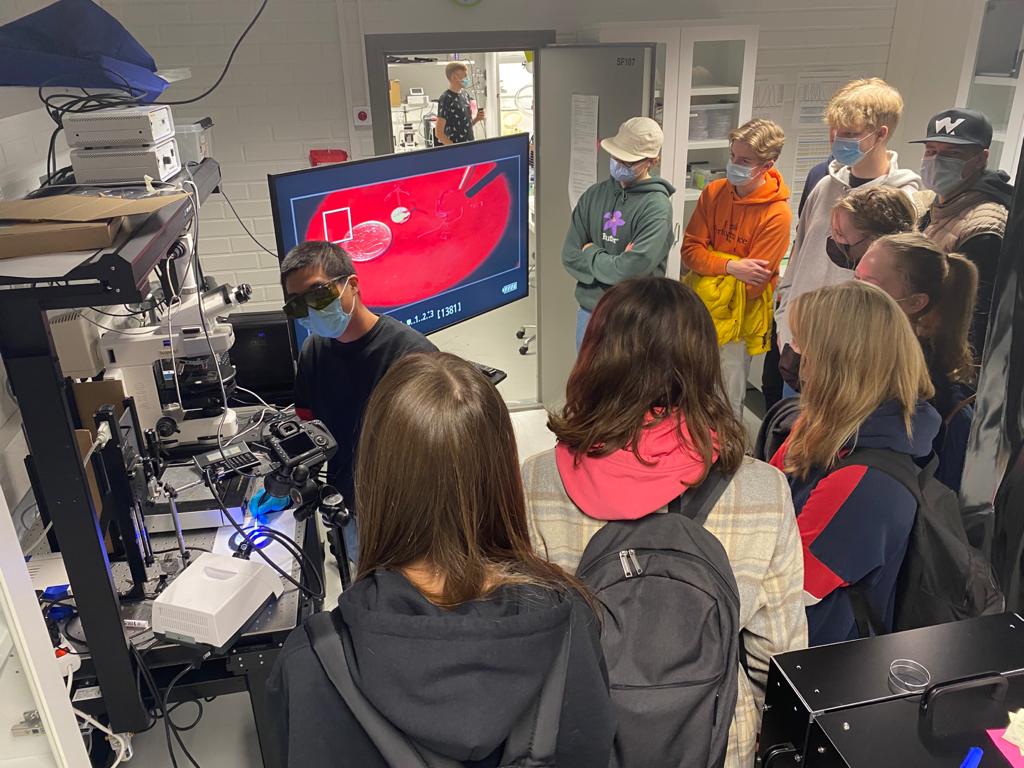 Introducing the research work to young students and arousing their interest in science, especially in materials science, nanotechnology and robotics, is one of the STORM-BOTS goals. Last week one of our ESRs, Zixuan Deng, participated in a lab tour at Tampere University and gave 22 high school students a demonstration on light-fueled liquid crystal […]

A support session for the preparation of Horizon Europe – Doctoral Networks 2021 proposals was held today at CSIC. It has been organised by the Spanish National Research Council’s European Unit with the aim of supporting researchers who want to apply to the call.STORM-BOTS has participated as a successful case of a proposal for an […] 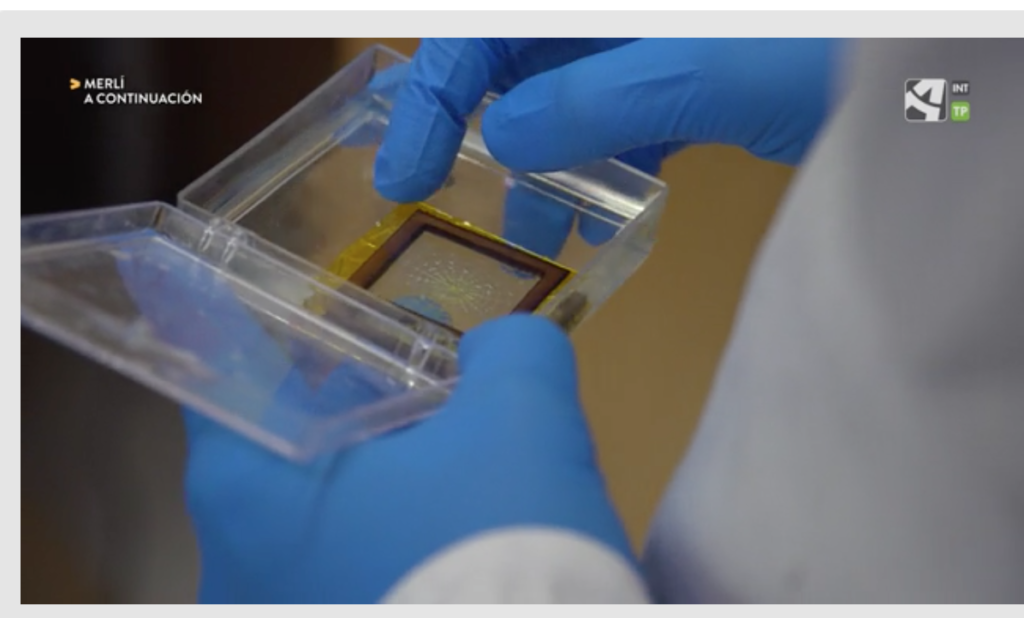 4D printing of Liquid Crystal Elastomers developed at the Advanced Manufacturing Laboratory (AML) at CSIC, highlighted in the first episode of the science divulgation show “Agujero de Gusano” at Aragon TV (July 5th, 2021, 22:00 h). Soft Robotic functions for biomedical applications is just an example of the technology to be developed in STORM-BOTS. We […] 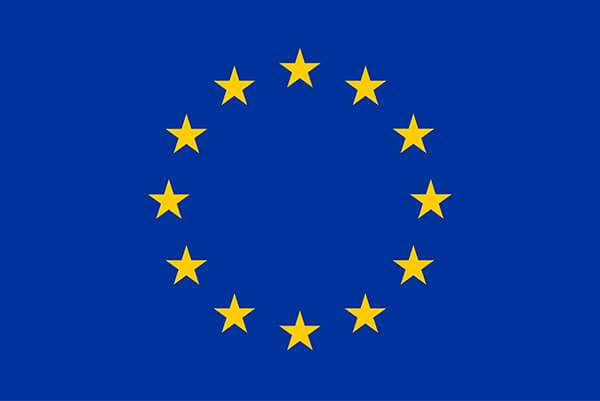 It is a pleasure to announce that I have been granted @ERC_Research Consolidator project “Sensory-Motorized Material Systems”.

Research question: when developing robotic materials, what can we learn from biological sensory-motor interactions?

Stay tuned and let’s find out ;)